THE GREAT MUSKIE CHALLENGE
My family and I had arrived at our summer cabin in Mercer, Wisconsin the night before and I was determined to be one of the first fishermen out on the lake that morning. I rolled out of my sleeping bag and because it was still dark, grabbed my flashlight and proceeded to untie the boat and push it down the ramp into the water. I tied the boat up to the pier and went hunting for the oars. I found them in the cabin my parents were sleeping in under my mom and dads bed. My parents weren’t into roughing it by sleeping in a tent like me. Outdoor camping was not their thing. By the time I found the oars and got my ice chest filled with ice and a couple of sodas it was light out. If I was going to be the first fisherman on the lake I had better get going. The boat was a metal row boat and the motor was my back, legs, and arms. My mission that day was to catch a Muskie. Of course let it be known that there had only been a dozen or so Muskie caught in Long Lake in the last 2 years. Long Lake was not exactly a Muskie hot bed. But, at age 12 I was one determined young man. I didn’t know Muskie didn’t bite in the am or when the wind was blowing. Well, it was the am and the wind was blowing. I headed for a small island that was off shore about 250 yards. There was a large patch of reeds from the shore of the island out about 50 feet into the water. When I got about 20 yards from the reeds I decided that was the perfect spot. It turned out I wasn’t the first one on the lake that morning. There were already 2 boats about 50 yards away from me.

I stood up on the back seat of the boat and prepared to cast my Pikey minnow lure to the edge of the reeds. I cast that lure about a foot from the edge of the reeds. Patting my self on the back for such a great first cast, I began to reel in the lure. All of a sudden the water broke and I saw this large tail come out of the water. Instinctively, I gave the pole a big jerk and when I did that the pole almost bent in half. It was obvious that I had hooked a pretty good size fish. I was determined to get that fish close to the boat so I could see how big it was. The fish and I fought each other for about 3 or 4 minutes before I was able to get him close enough to see how big he was. The fish was huge, so I hollered for help from the neighboring boats. One guy hurried over near me and lashed his boat to mine and climbed into my boat. He was obviously an experienced fisherman. He not only had a net, but a small gun also. He netted the fish and then shot him in the head. We hoisted him into my boat and stuffed him under the wooden floor grate in the bottom of the boat. My helper asked me if I knew I had just caught a big Muskie. I answered “yes” and thanked him for his help. He got back in his boat and I rowed for home. My parents and I took the fish to the Long Lake Lodge to be weighed and measured. He measured 46.5” long and weighed 28 lbs 6 oz. I was a real happy camper and my parents were very proud. I crawled into my sleeping bag that night knowing that I had met The Great Muskie Challenge.

This is a true story that took place in 1953 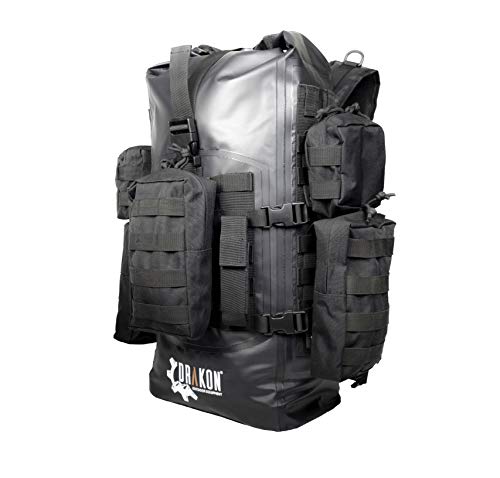 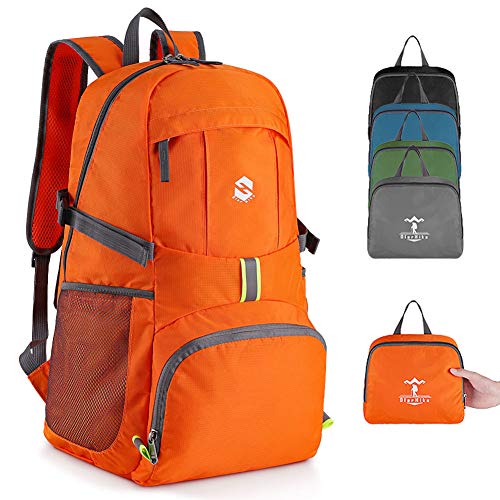 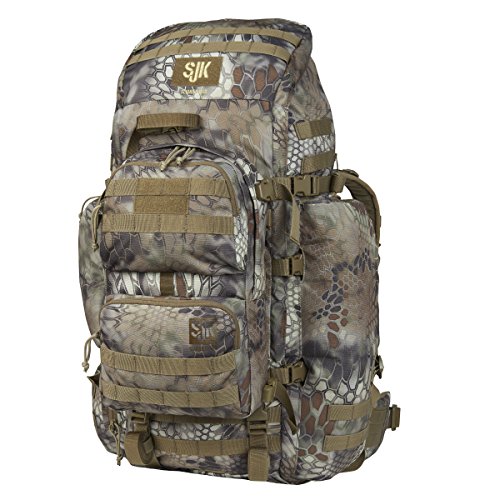